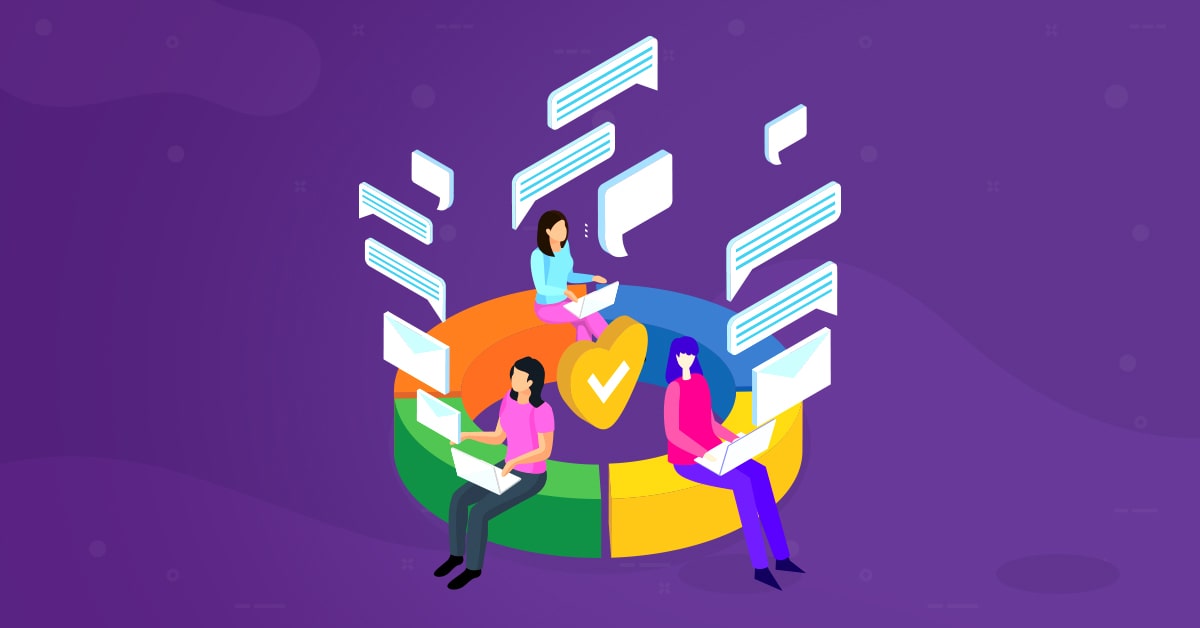 The Advent of chat channels

Today, businesses are seeking fun ways to stay connected virtually in a world of monotonous emails. The latest trend in business productivity is to replace internal emails with online chats. Slack is a leader in this space which advocates the use of “chat channels” for conversations. Channels are usually set up by an administrator or a top-level manager who then invites his team to participate in the conversations. Unfortunately, all the conversations in the channel are visible to all the invited participants. This creates unintended consequences.

Imagine a sales manager invites a team of his account executives and a technical manager to a meeting via chat. The intent of the meeting is to discuss the status of a new software product the company is developing. During the group chat the technical manager shares screenshots of the software. She provides an update on the development progress. She also gets excited and mentions that the new release will be available within four weeks. Hearing this, the account executives also get excited and start discussing plans on approaching their prospects to introduce the software.

The sales manager wants to caution the technical manager to properly set his team’s expectations. But he has no opportunity to privately share his concerns in the team channel. He can separately chat with the technical manager in a direct chat between the two. However, when he does that, this direct conversation is no longer linked to the ongoing chat between the team. Such separate unlinked conversation threads can mushroom and cause stress since everyone must rely on their memory to recall what was said when and in which context. 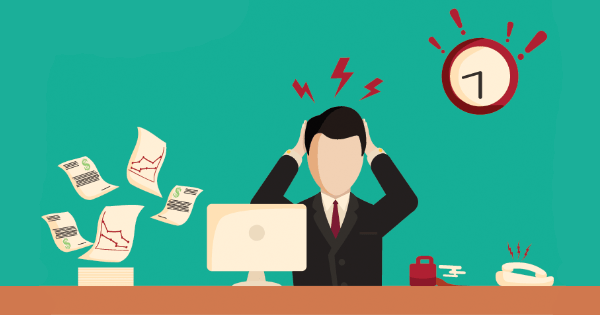 How Clariti handles the same situation

In Clariti, we believe that most conversations in real life are fluid, and the chat software also needs to reflect how people behave naturally. TopicFolder allows conversations to flow naturally by facilitating the dynamic addition & removal of participants from the conversations based on need. TopicFolder also provide newly invited people with context when suddenly roped into an ongoing discussion. It also provides confidentiality when discussing the same topic with a different set of participants who need not know about the prior conversation with others.

Clariti is one of the best productivity apps that help you to organize not only your chats, but all your internal and external communications in TopicFolders so that you never lose context.

With flexible conversations at work, there is no search and no stress. It helps you get organized automatically so that you have fewer but relevant conversations that can go a long way in boosting your work productivity.

Sign up for Clariti today and see the difference. 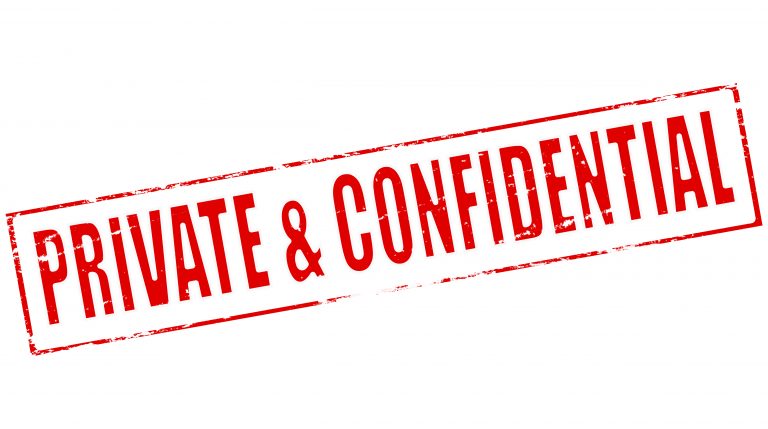 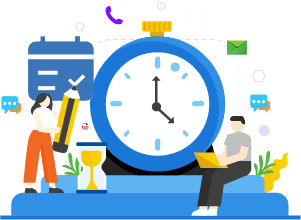 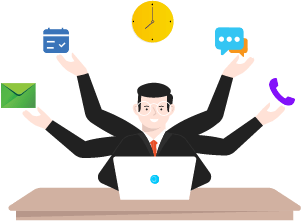 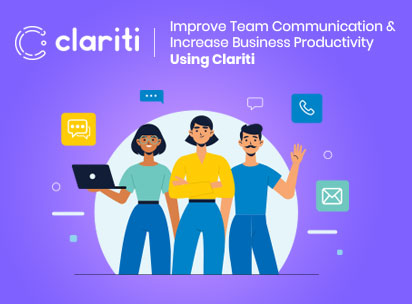